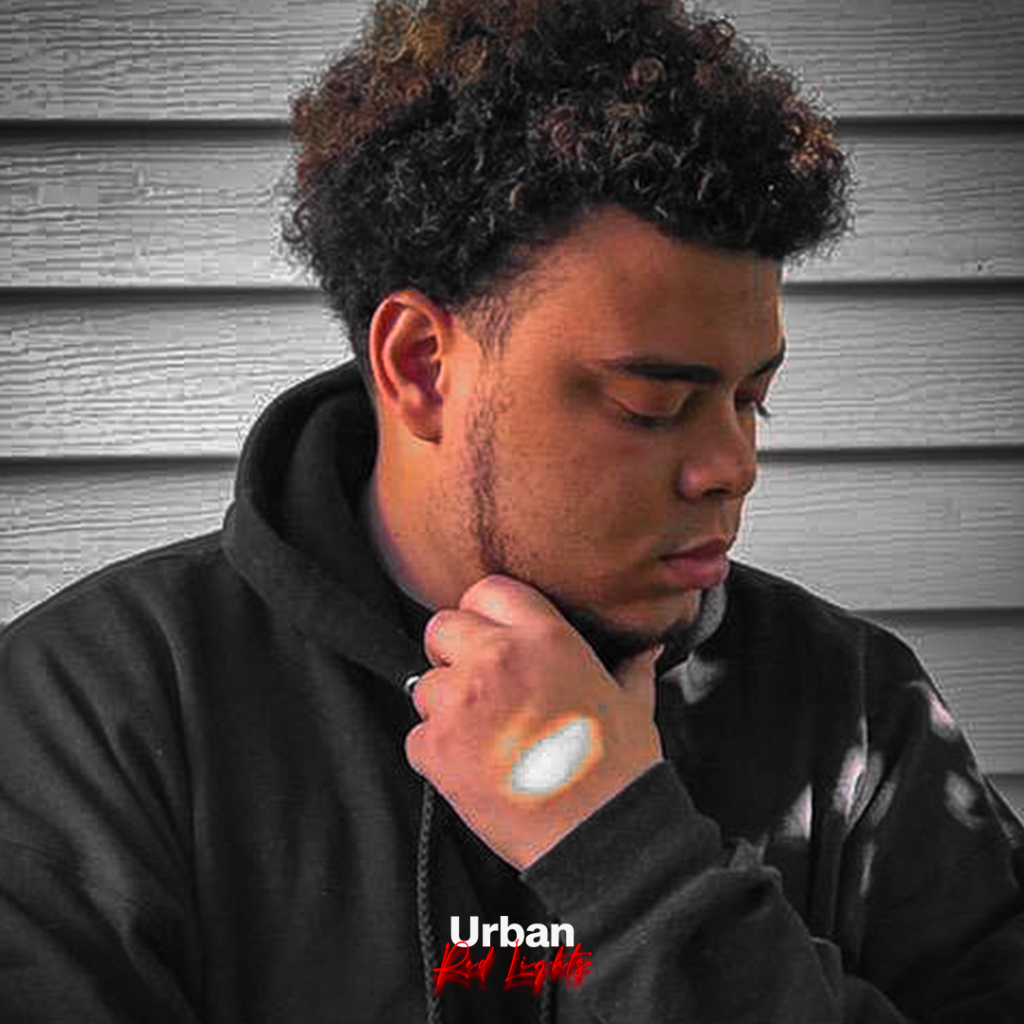 Risto 24, born and raised in Central Illinois has been an avid music goer his whole life, but has  just recently gotten behind the mic for the first time back in August of 2021. Since then, he has made considerable progress on the soundcloud scene, racking up over 250,000 plays, and has scored a publishing deal for his released single “Light” as well as other records.

Risto is very proactive when it comes to his craft, working out of his home studio alongside his mixing engineer, sometimes creating 10 or more tracks a day. His music is a combination of new-age rap, including emo-rap,trap, and hyper-pop.

His major influences are Juice Wrld, Lil Peep, XXXTentacion, Lil Wayne, Trippie Redd, and Travis Scott, pulling elements from all of these artists and making something completely unique and of his own sound.

For the most part, once Risto has found the right beat, the rest of it comes easy for him, utilizing his own vivid imagination, experiences, and creativity to create his works of art. Risto has a true love for music, and the artistic craft that be.

Risto’s main goal for the future far and near is to get in front of a larger audience so that more people can hear his work and he can grow a devoted fanbase.

Risto releases tracks nearly daily on soundcloud and publishes other media frequently as well. Risto is wishing for a successful 2022, and hopes to aim for the stars.

“X” Risto’s latest project releasing from Urban Red Lights Records, is a culmination of Risto’s different styles and genres. It combines several different styles of rap, from alternative rap to pop. “X” being the main variable in mathematics means uncertainty, or an unknown. The name “X” was chosen for this album as a symbolism of Risto’s versatile nature when it comes to creating music.

Listen the album “X” on Spoitfy 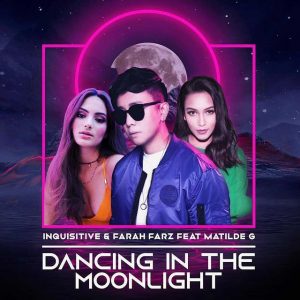 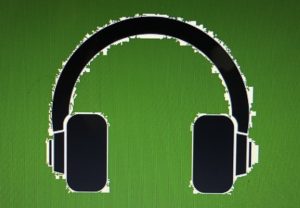 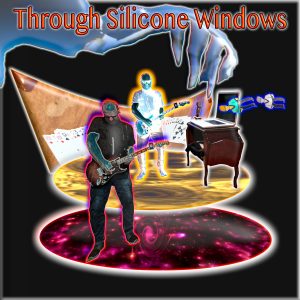 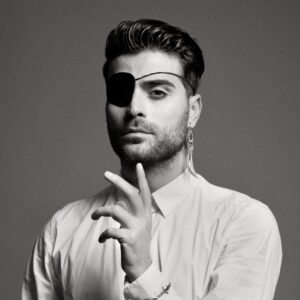 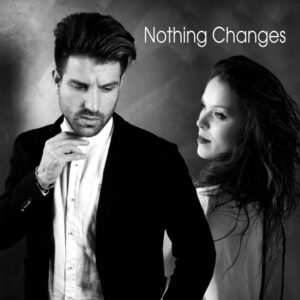 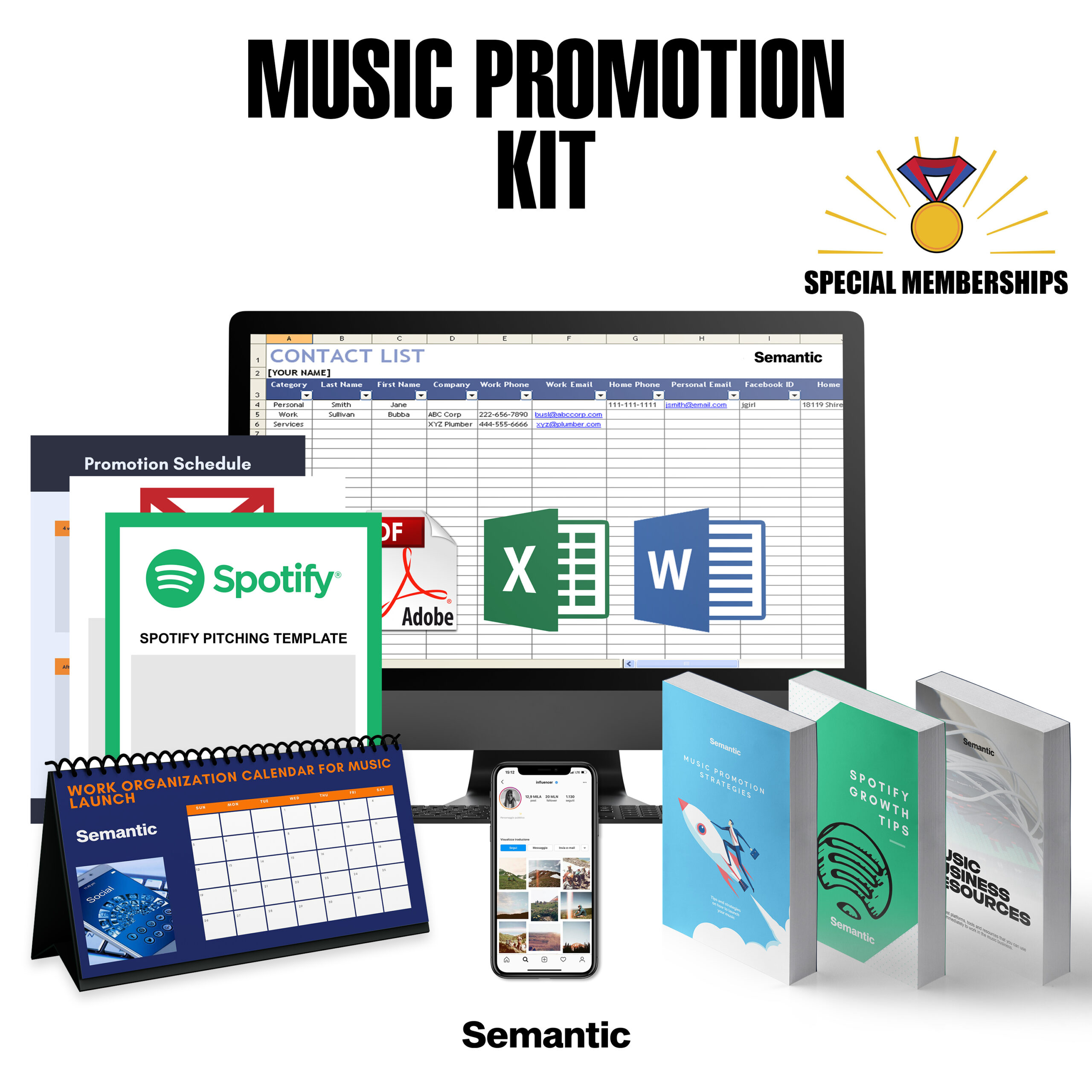 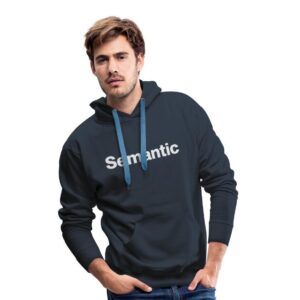